What's better than getting supermodernawesome cool gifts?
Shopping for them!

Kids of all ages will enjoy these gift suggestions.

Oklahoma's first celebration of modern architecture and design will be held May 20-22, 2015.

The event will be hosted by the Okie Mod Squad, an Oklahoma City-based group that promotes the appreciation and preservation of Mid-Century Modern design. To drive home that point they have chosen a uniquely identifiable site to host this first-ever event: The First Christian Church of Oklahoma City. 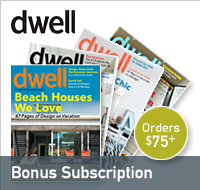 Shop All Modern and you can snag a free subscription to Dwell magazine!

Get free shipping and a 10-issue subscription to Dwell Magazine when you purchase $75 or more. Like all wonderful things, some exclusions apply.

Or maybe you'd prefer to just purchase a subscription to Dwell?

The Tulsa Deco District Pop-Up Shops have returned for 2012 after a stellar performance last year. They have expanded the offerings- and locations. Most notably for fans of modernism this includes the little white block building on the corner of 7th and Boston. 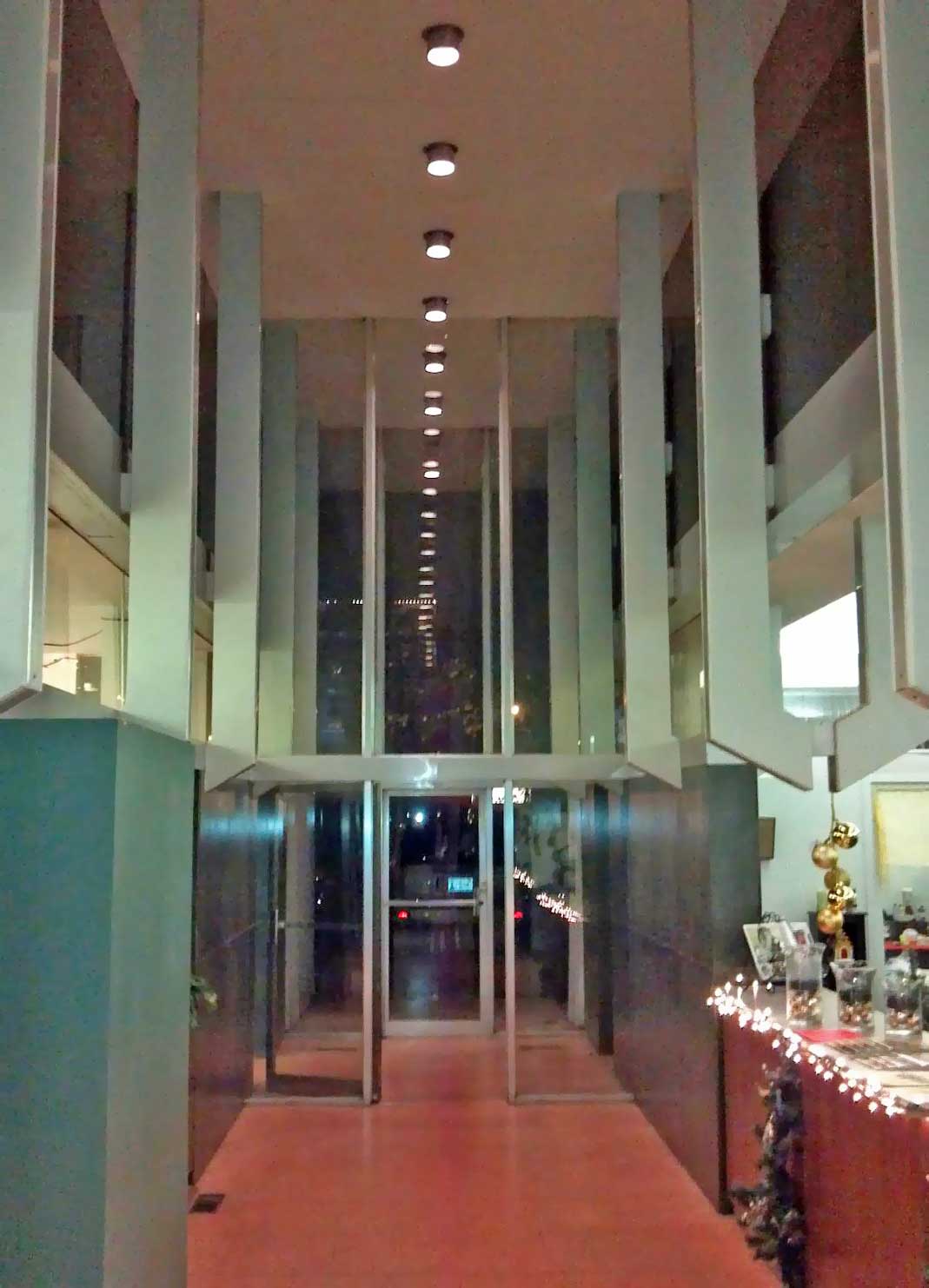 For years we've been seeing Smith Bros Abstracts in the window. But the building was actually a branch bank designed by Robert Buchner for the Ponca City Savings & Loan. It has been vacant for many years.

This week we got to step inside for the very first time.

Looking for the best places to shop for bargains on hip and modern furniture and accessories?

Historically the nearby markets of Kansas City, Denver or Dallas have been much more active for modern and retro shoppers. For many years sellers in Tulsa and Oklahoma City traveled or sought out buyers through online marketplaces like Craigslist or eBay. But today the local demand for cool swag is heating up.

We spent a week traveling the Sooner State to find the second-hand shops that specialize in vintage, retro, modern and contemporary items. We discovered shops offering everything from kitsch to Case Study. But the most exciting discovery was the community of businesses making a go and keeping it local. Savvy entrepreneurs are staying close to home, setting up shop– even rejuvenating retail storefronts and neighborhoods. The end result is a shopper's paradise. If you know where to look.

How's that? "What designer?" you ask. 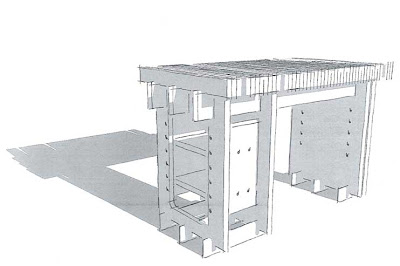 All Modern Memo: Save on Kartell & Alessi

Our friends at All Modern.com are offering special pricing on some of the best known names in modern home furnishings- Kartell and Alessi.

Huge Kartell Sale This Week!
Through July 17th all Kartell products are 15% off. For innovative contemporary design, shop the entire collection of Kartell furniture. From accent tables and barstools to ghost chairs and modern lighting, you'll find everything you need for every room in your home.
15% Off All Kartell Modern Furniture
Sale ends July 17th

Cool stamps are not always easy to find.

I mean, you could always create and print your own photo stamps. But if you just want to drop by the post office and buy some cool stamps- well, you'll usually be disappointed. That is until now!


On Wednesday the USPS unveiled a new series of stamps honoring 12 giants of industrial design. The Pioneers of American Industrial Design series includes influential designers like Henry Dreyfuss, Norman Bel Geddes and Raymond Loewy. Even the border of the stamp pane (or selvage as it's known in philatelic circles) is adorned with the classic Airflow house fan- as seen in the recent American Streamlined exhibit at Tulsa's Philbrook Museum! 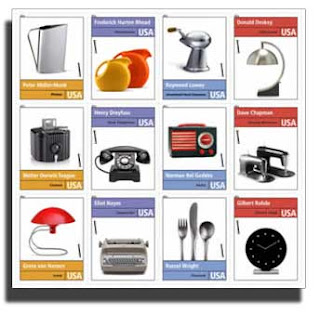 Each stamp features the name of a designer and a photograph of an object they created, as well as a description and year the object was created.

To learn more than you ever wanted to know about stamp collecting (including what "selvage" means) visit our featured favorite, Beyond the Perf. The official site for USA stamp collecting developed to bring you in-depth information about stamps, cancellations, and related events.

Our favorite mod classifieds are giving away a $500 shopping spree towards the purchase of any item listed on LushPad!

If you're looking to sell your unwanted Tiki pole lamp or wacky ashtray- now is the time! And to entice you even more Lushpad is offering you a discount code for your listing fees. Just type in JUNESPREE on the checkout page to get 50% off your listing fees. So drop in and browse, buy or sell. It's all good!