George Nelson Exhibit at the OKCMOA 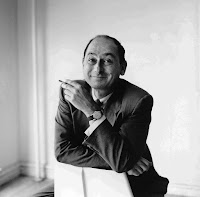 February 3 through May 8, 2011
Oklahoma City Museum of Art

George Nelson is probably best known for his modern lighting and  furniture designs. His bubble lamps are an icon of Mid-Century Modern design, and today are considered a requirement on the set of any trendy video shoot. 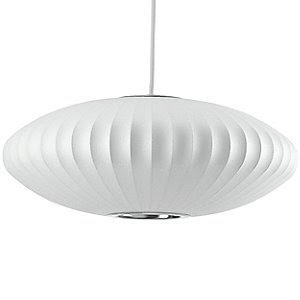 His talent as a writer, educator and architect was well known before he became an accomplished industrial designer. In fact, when he became the Director of Design for the Herman Miller Company in 1945 he had not designed a single piece of furniture. But fortunately for us, that was not the case for long! 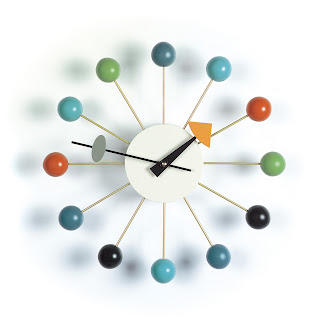 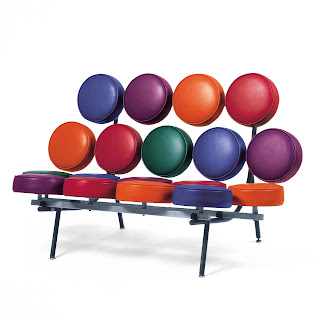