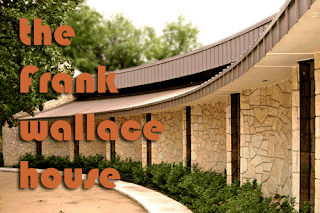 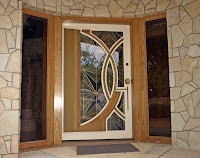 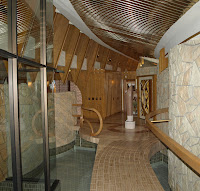 It was a pleasure to work for Frank and I learned a great deal from him, not only about Architecture, but also about life.
I was hired as a Landscape Architect but was allowed to do much more during my years there. He truly was an artist.