Most Tulsans are familiar with Lortondale. The unique modern abodes along Yale Avenue have been turning heads ever since they were built in the mid Fifties. But did you know these aren't the only flaptops in town? 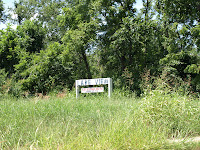 A little-known neighborhood in North Tulsa called Lake View is also primarily comprised of homes with that low and minimalist look of Lortondale. I don't know who designed or built these homes- but they certainly are similar in size and style.

Built in the late Fifties and early Sixties, the suburban development on Delaware Avenue near Mohawk Boulevard hoped to capitalize on its proximity to Mohawk Park and Lake Yahola. That's the lake that is within view in case you were wondering. However, by the Seventies this area was suffering from the mass exodus to the suburbs. Tulsa, like most American cities at the time, saw a huge migration away from urban centers. This impacted North Tulsa especially hard.

The area went into decline, much like Lortondale did during those years, but much more severely. Unfortunately the neighborhood has not seen the renaissance its cousins to the south have enjoyed. Many of the homes in Lakeview Heights are in need of repair. And many that have been maintained suffer from inappropriate renovations. 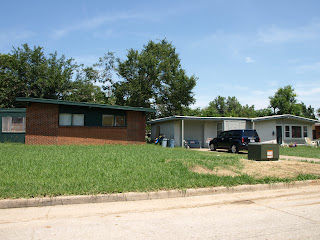 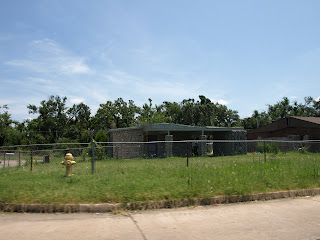 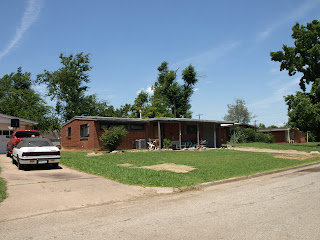 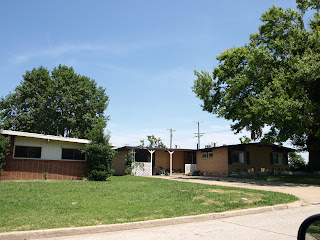 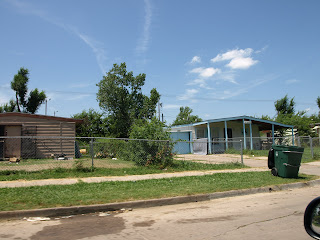 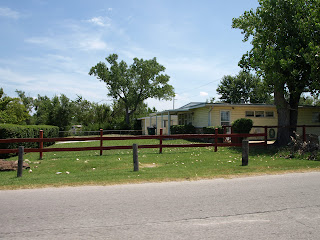 Cool! I'd heard about this place but good to know where exactly it is. Not bad looking places either!

Few of them are pretty cool.

Nifty- will have to check it out- in broad daylight of course. ;)